Image: Screen capture, The Initiative of the Mouths, Anouchka Oler, 2017

Being carefree to being careless and speaking to yourself.
Being paranoid, seeing double for being many.
One listens and one vomits words. She exposes what her tongue does when she touches the other side of their skins.

In the preface Gilles Deleuze wrote for Louis Wolfson’s Le Schizo et les Langues, Deleuze speaks of the process of “l’étudiant en langue schizophrène” or the schizophrenic language student; one of the ways Wolfson calls himself. Deleuze uses the French word “entreprise” to describe the process of immediate and methodical translation of any words that come in Wolfson’s system through the mouth of his mother. A sweet word bouncing back and forth between its double meanings: undertaking and business.

An entire organism to thrive with absolutely no market. A self-made machine devouring each gesture towards something or towards others.
Minor Voices. Des entreprises individuelles.

Deleuze and Felix Guattari wrote a radiant essay entitled Toward A Minor Literature, in praise of being a stranger to one’s own language and to cultivate a broken relation to the world, to the major language.
Roll on the consonants and swallow the words to birth a suspicious and dubious subjectivity.
“Rich or poor, every language implies a deterritorialization of the mouth, of the teeth, of the tongue. Mouth, tongue, teeth have their primitive territory in food. In devoting themselves to the articulation of sounds, they deterritorialize themselves. There is a certain disjunction between eating and speaking-still more, despite appearances, between eating and writing: no doubt it is easier to eat while writing than to eat while speaking, but writing transforms words into things capable of rivalling food. Disjunction between content and expression. To speak, and especially to write, is to fast.”

To speak is to contaminate. To deploy a strategy of the query is to put forward uncertainty rather than being sure being confident being right.
Being paranoid, hyperactive, single, depressed and half-skilled.
When mouths multiply, they cultivate different fields.

Anouchka Oler’s practice brings together sculpture, writing and performance within videos in which the narratives often focus on the encounter between the created characters and a disruptive material environment. Objects and individuals refuse to function as planned, leading the characters to ponder about how the refusal to co-operate will affect their lives.

Actors then engage with impetuosity in inquiring how, what, and whom are they made of. Through speculative narratives and implicit to their playful and idiosyncratic attitude, they question the way power circulates in shared and constructed spaces and its impacts on the construction of the self. So far, the investigators have explored affects, sociability, caring, and living together.

Oler, (b. 1988, France, lives and works Belgium), holds an MFA from the Piet Zwart Institute in Rotterdam and was part of the post-MA program of the Lyon’s School of Arts in 2014/15. Recent solo and two-person shows include Out of Place Artefacts, Galería Javier Silva, Valladolid (SP) with Amélie Bouvier (2016) ; Thingness? at Cooper Gallery (UK); Irma, Wisconsin, Present Works in Milwaukee (2015) ; I Smoked a Cigarette, Wondered About the Colour and Looked at You Once More in AiR-Jakobstad (FI) with Marion Jaulin (2014) and It Is Forbidden To Feed The Sculptures, Kölnischer Kunstverein/OG2, Cologne (2013).

She co-runs feeelings together with Camille Gérenton in Brussels. Feeelings is a fluid space between a boutique and an artist-run-space.

This exhibition is supported by Wallonie-Bruxelles International. 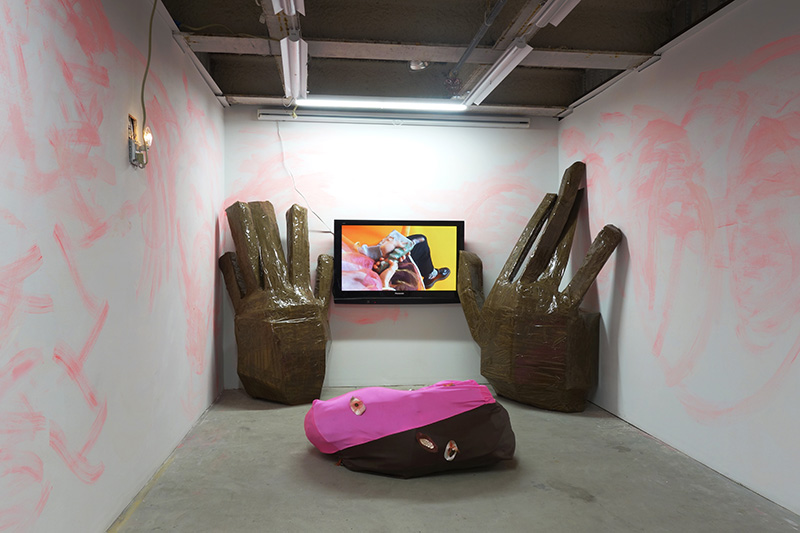 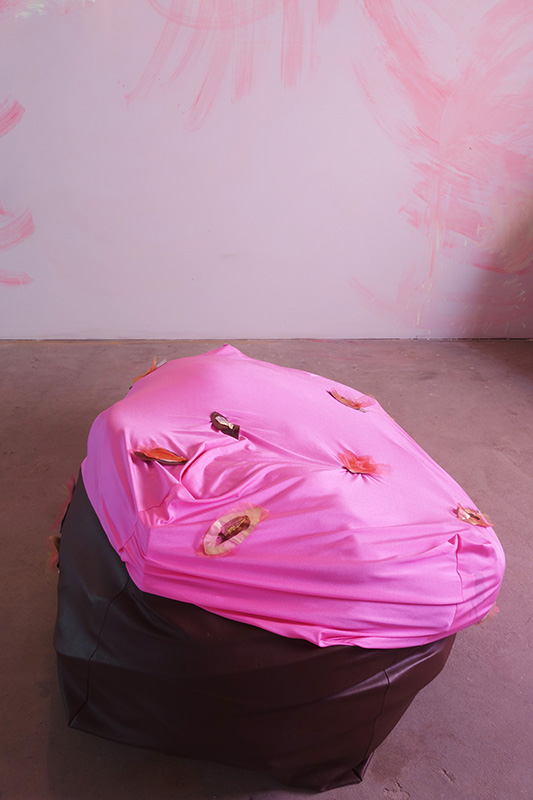 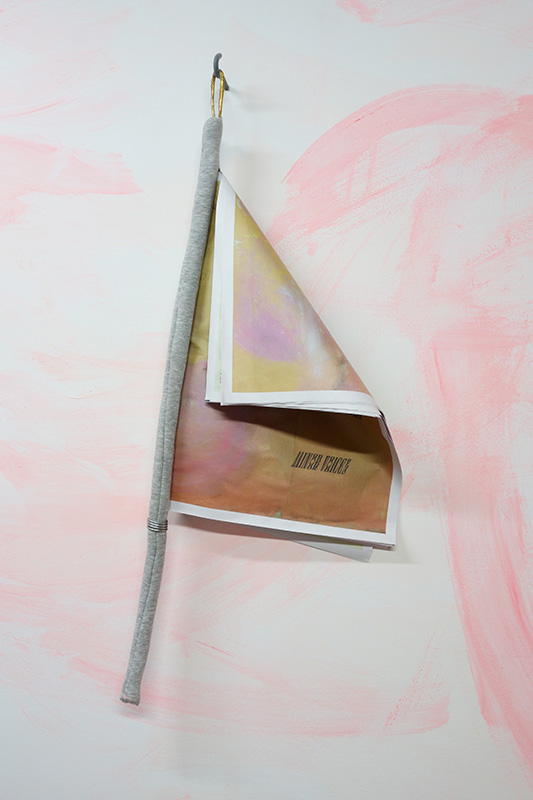 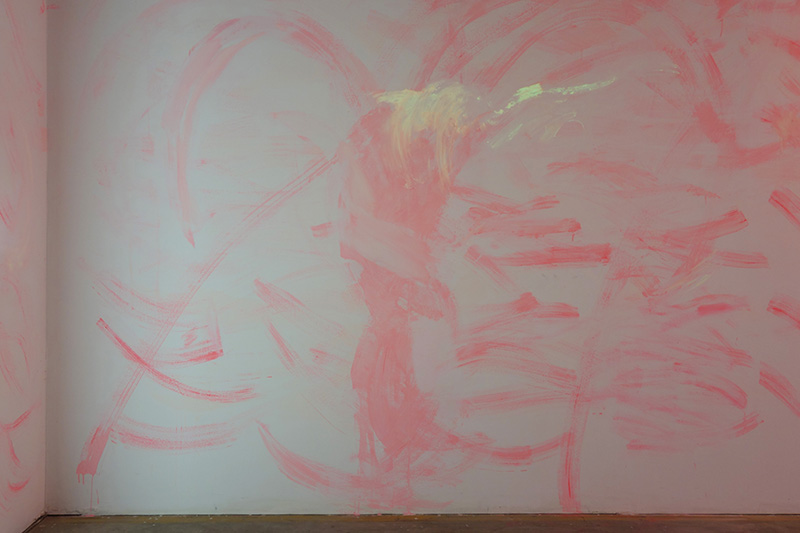 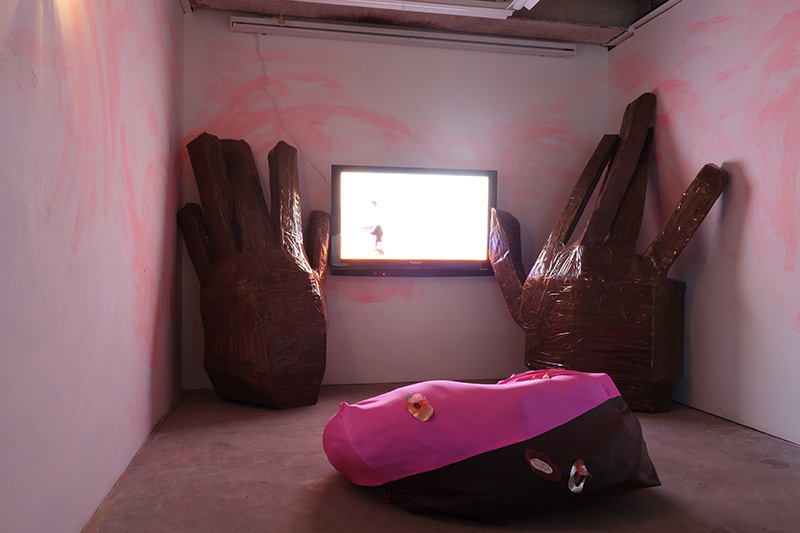 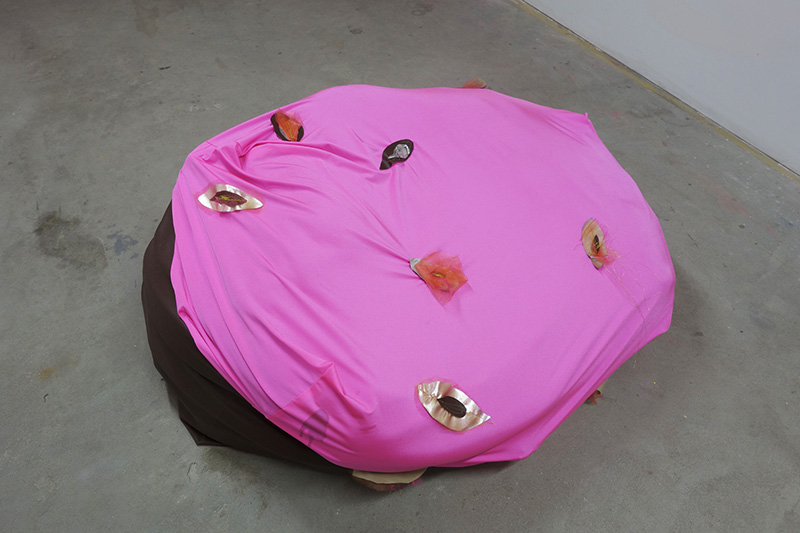