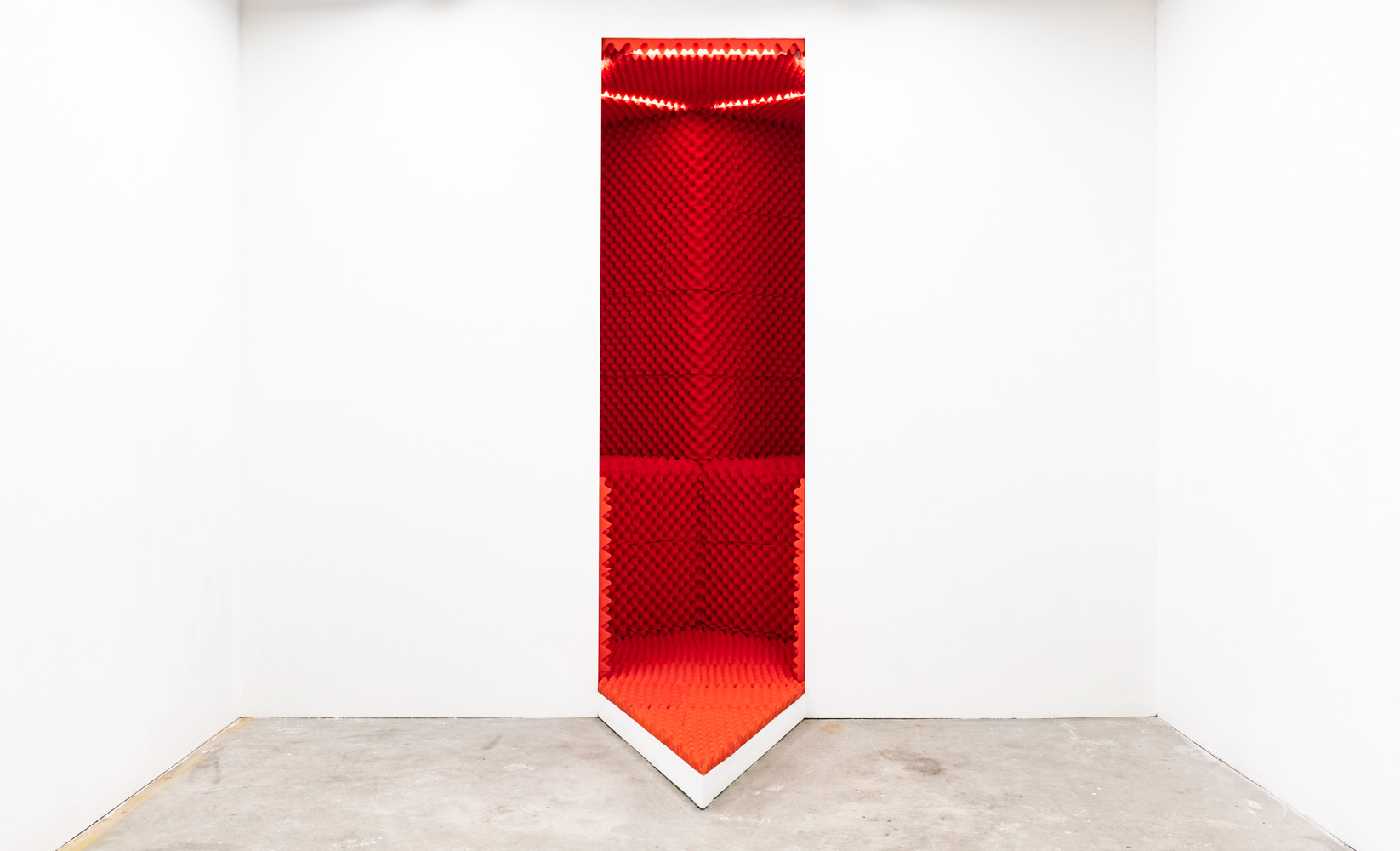 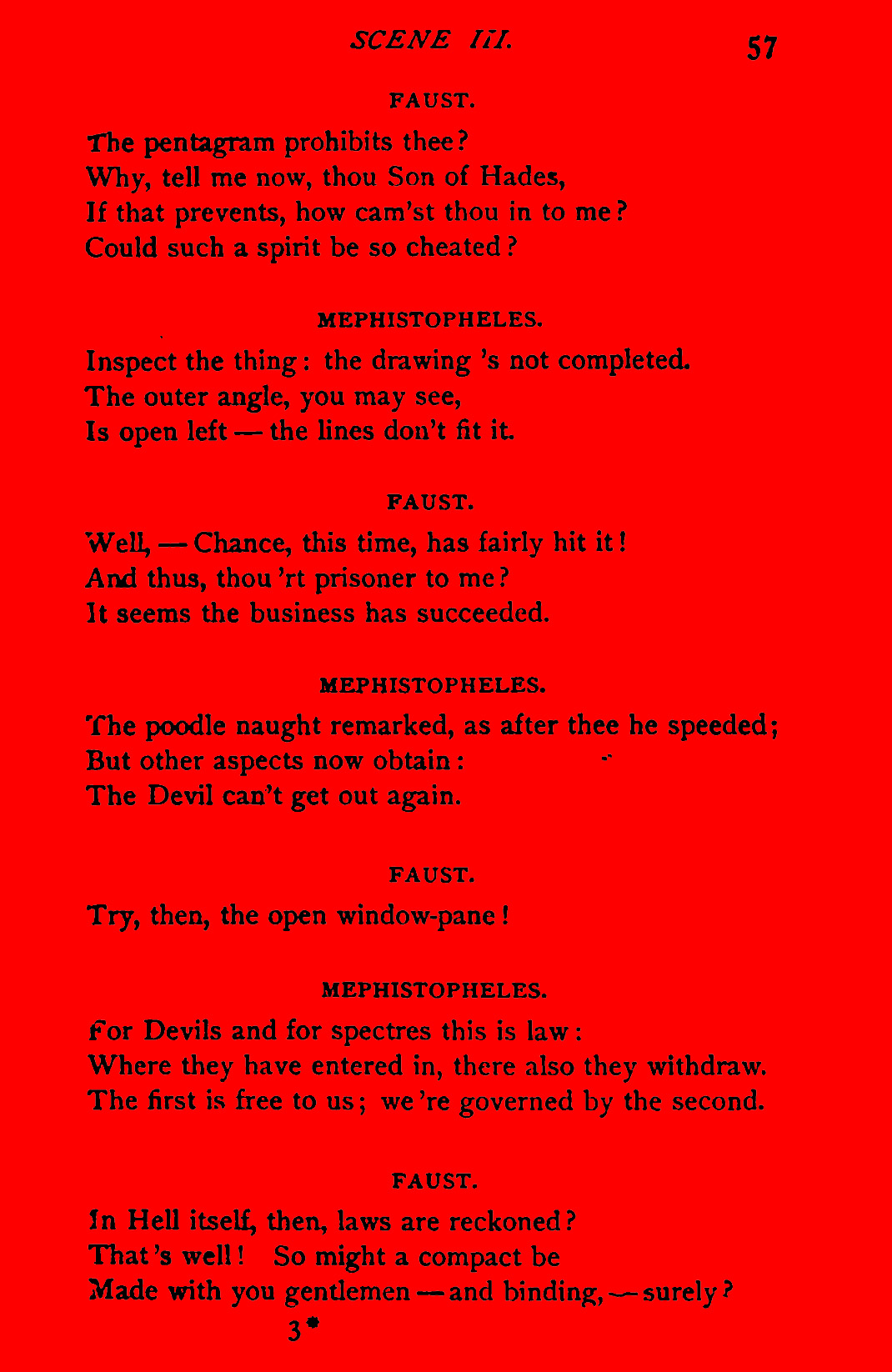 To the viewer, Our objects deceive us. Their function, their design, their order — all generated by systems of computation and exploit. “The world we live in is a mistake, a clumsy parody.”¹ The material world has presented us with a projection; a destabilized space for production and consumption — a plane of consistency where possession and mobility are reduced to interface. We, the human- user, are passive to the movements that direct our constructed desires. “Vanquished Nature yields! Her secrets are extorted. Art prevails! What monuments of genius, spirit, power!”²

The organizational processes of computation are confused with a divine order. While the conditions of the physical world are subject to endless conflict and disarray, the transactions in networked environments are frictionless obeying only the algorithmic laws which determine the systems they produce. Limited only by hardware, technological processes are leading us toward a space where production and consumption are synthesized — our habitus a vertigo of labor and desire.

To resist nature’s sinister double, we must first acknowledge her preeminent system. A subdivinity is needed to revive our understanding of the physical world. Our possessions must allow our ritual submission to take pleasure. “THE HIGHEST PLATEAU OF HUMAN DEVELOPMENT IS THE AWARENESS OF THE FLESH!”³

Matching counterfeit with counterfeit, we must break mediating networks with aggregated aggregates — our production must produce production, our consumption must consummate consumption. “What fearful power, what awesome divinity is repetition! It is the pull of the void that drags us deeper and deeper down like the ever-widening gullet of a whirlpool…. For we knew it all along: it was none other than the deep and sinful fall into a world where repetition drags one down lower and lower at each step….”4

Faust, yearning for the greater knowledge and powers only afforded to the divine, was presented with a pentagram. The shape, missing one angle at the base, allowed for the poodle Mephistopheles to enter but not exit. Drawing distinct lines against the matrix of this mathematical sublime, we can contain the queer son of chaos within his own symbolic order.

The pentagram produced in this Secret Dungeon shall afford four sitters a chance to witness their body without organs. Walk in through the out door, sit in each seat, rip this sheet of paper in half each time you take a new seat paying close attention to the sound of the ripping.

“The priest did not turn to the west. He knew that in the west lay a plane of consistency, but he thought that the way was blocked by the columns of Hercules, that it led nowhere and was uninhabited by people. But that is where desire was lurking, west was the shortest route east, as well as to the other directions, rediscovered or deterritorialized.”5

5 Gilles Deleuze and Felix Guattari. “November 28, 1947: How do you make yourself a body without organs?” In Deleuze & Guattari: A thousand plateaus. (London: Continumm International, 1988).

“In through the out door” is the third part of the series “My Name is Everybody” featuring works by Matt Taber with Scott Nadeau. The series includes installations and performances that will
culminate in a video to be released in 2019.

Taber has exhibited his work internationally. Recent exhibitions with Taber and Nadeau include
“Naked Earth” at Elevator Mondays in Los Angeles and “The Hacienda” at Holiday Forever Gallery in Jackson Hole. Taber received his MFA from Columbia University. He also attended the Skowhegan School of Painting and Sculpture. Taber and Nadeau attended the School of the ArtInstitute of Chicago.

*Extra special thanks to Trang Tran — her support is visible in every detail of this exhibition. 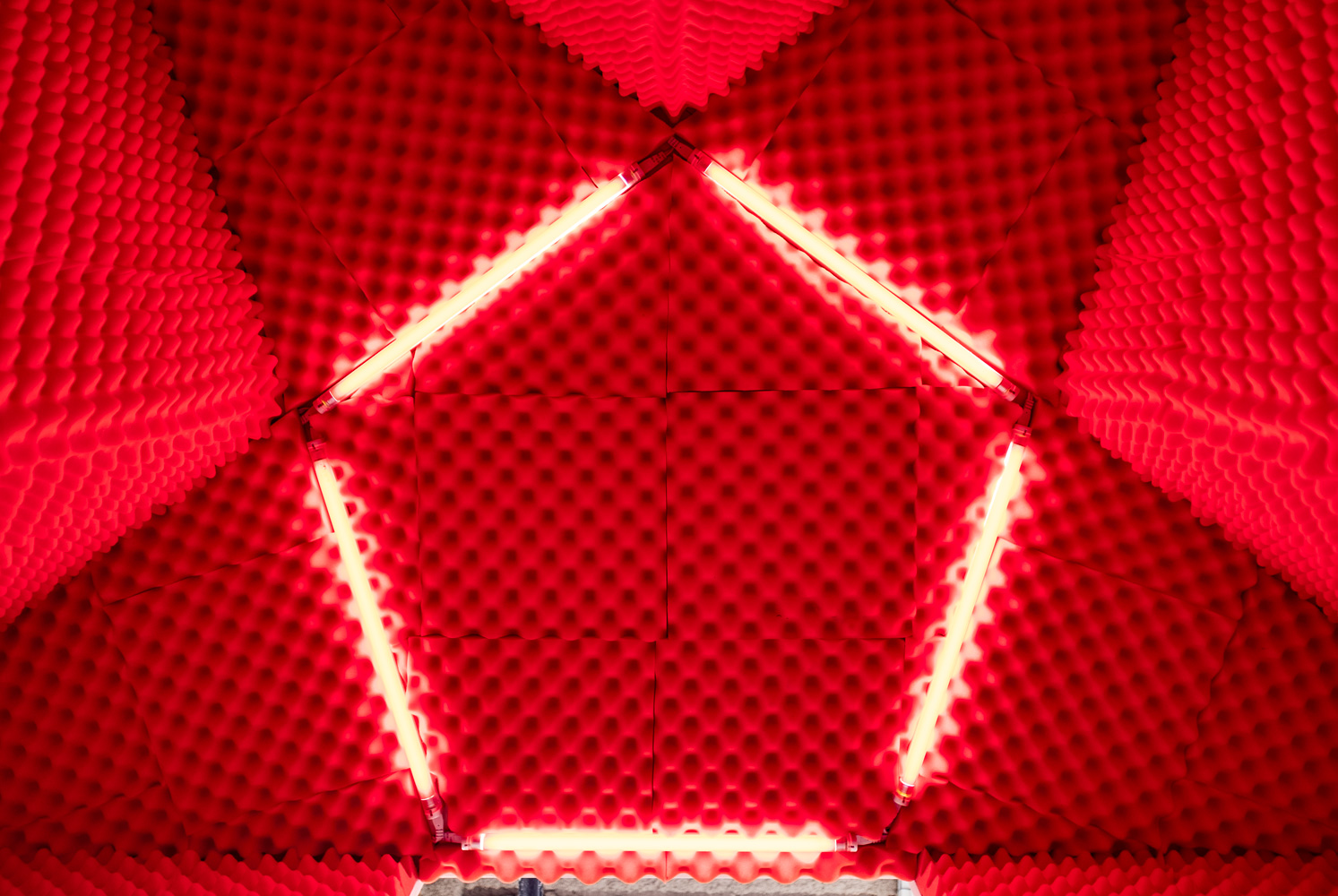 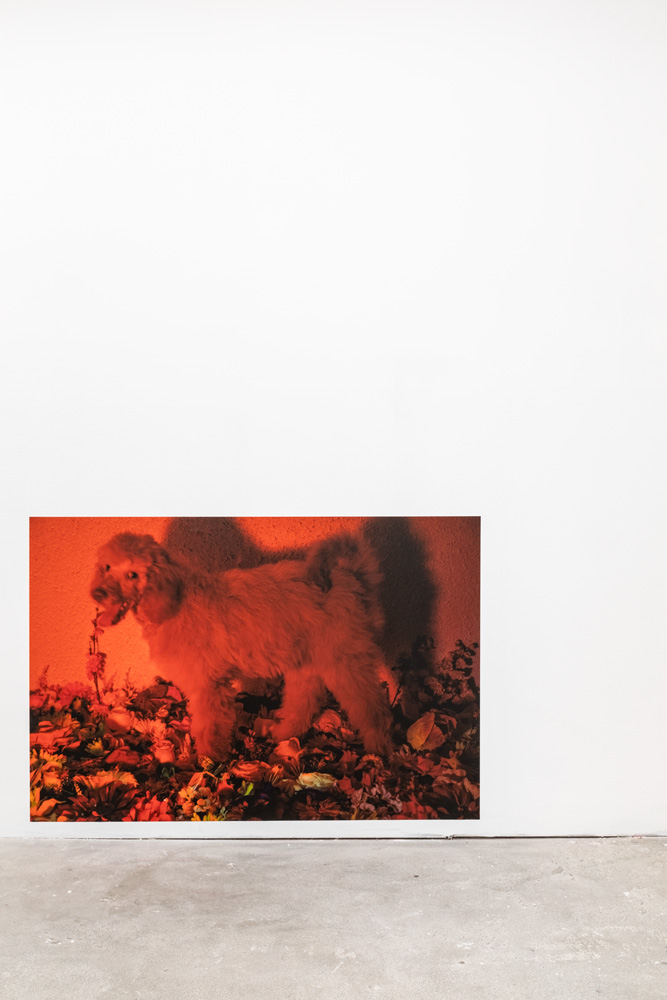 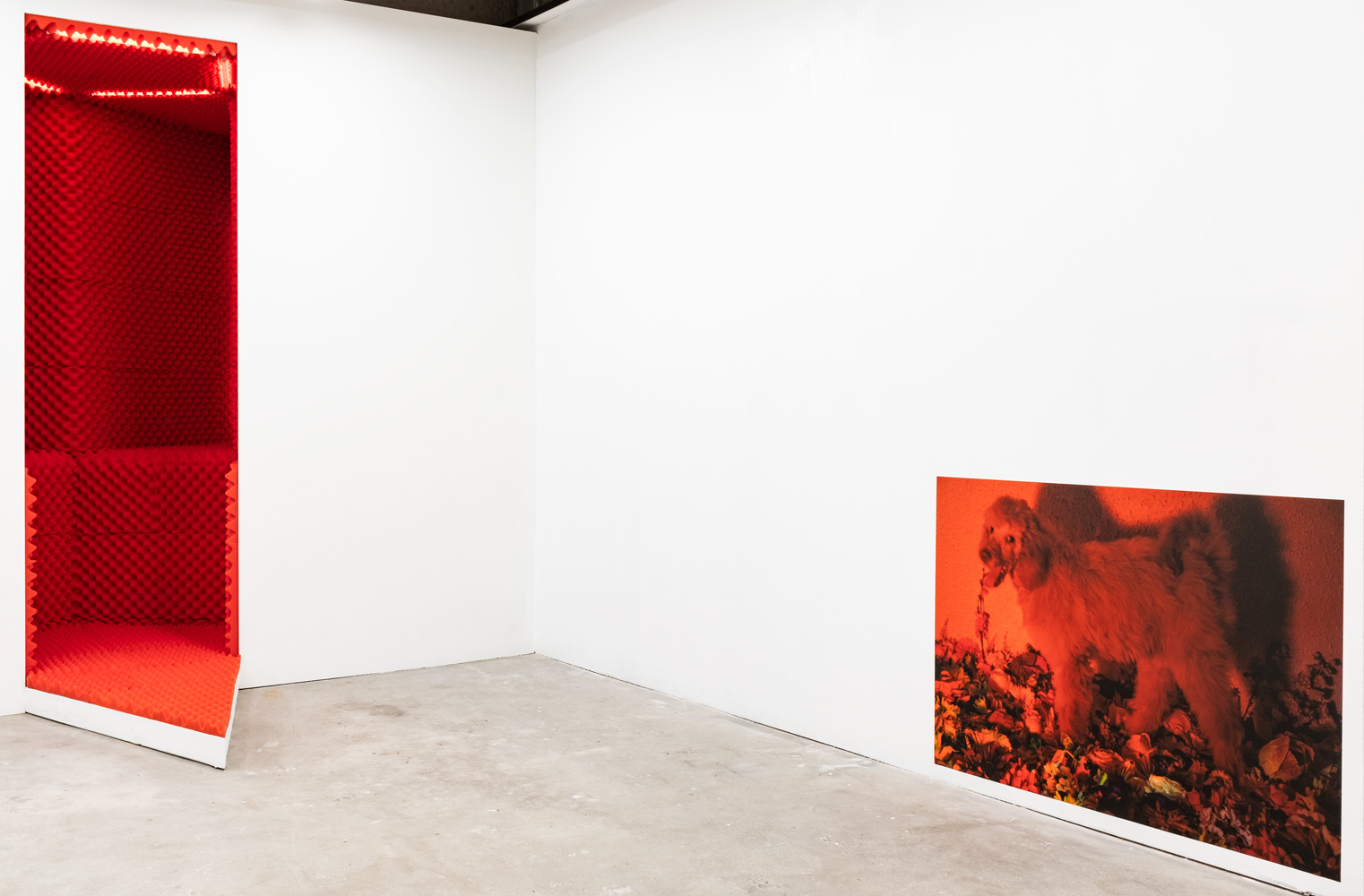 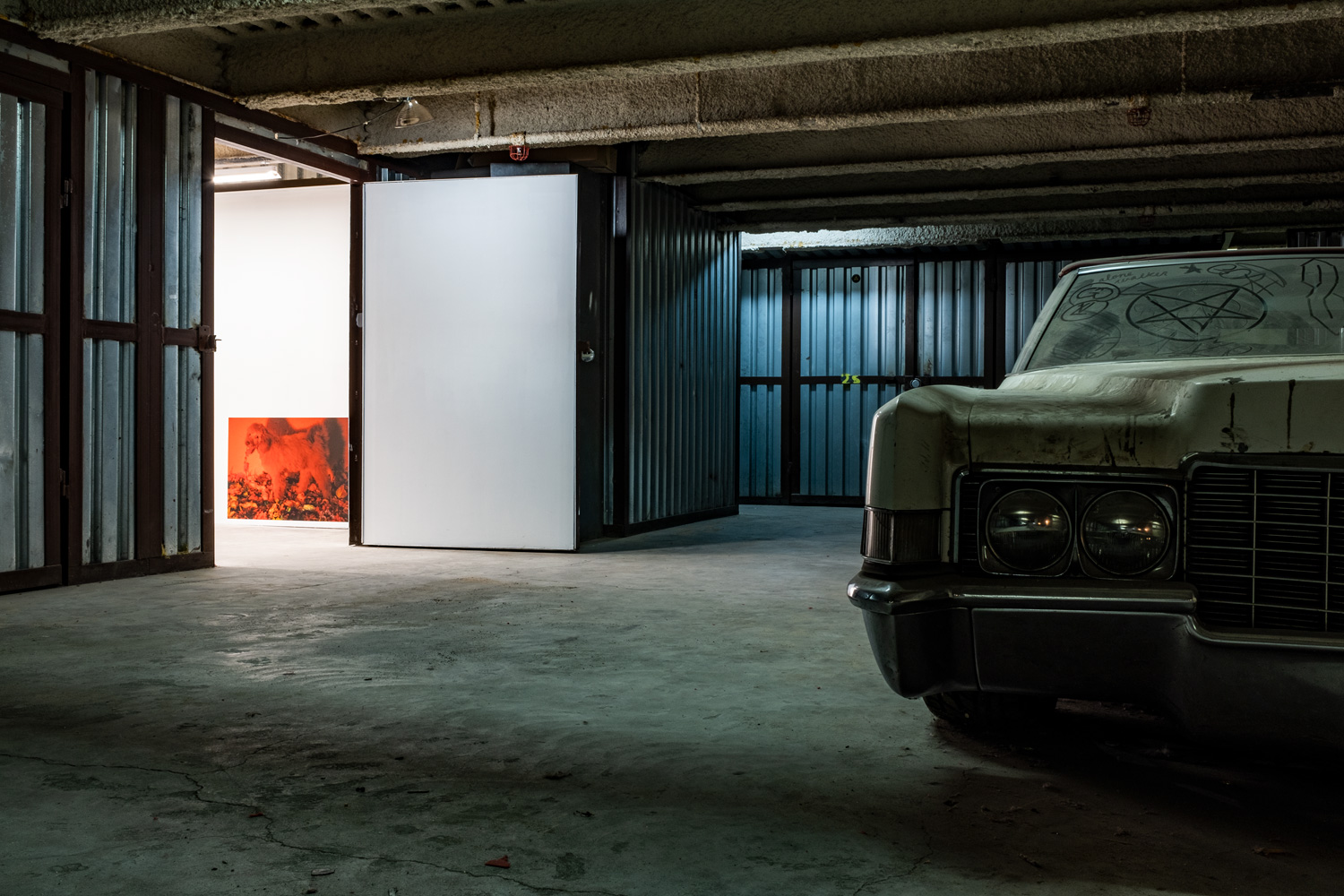 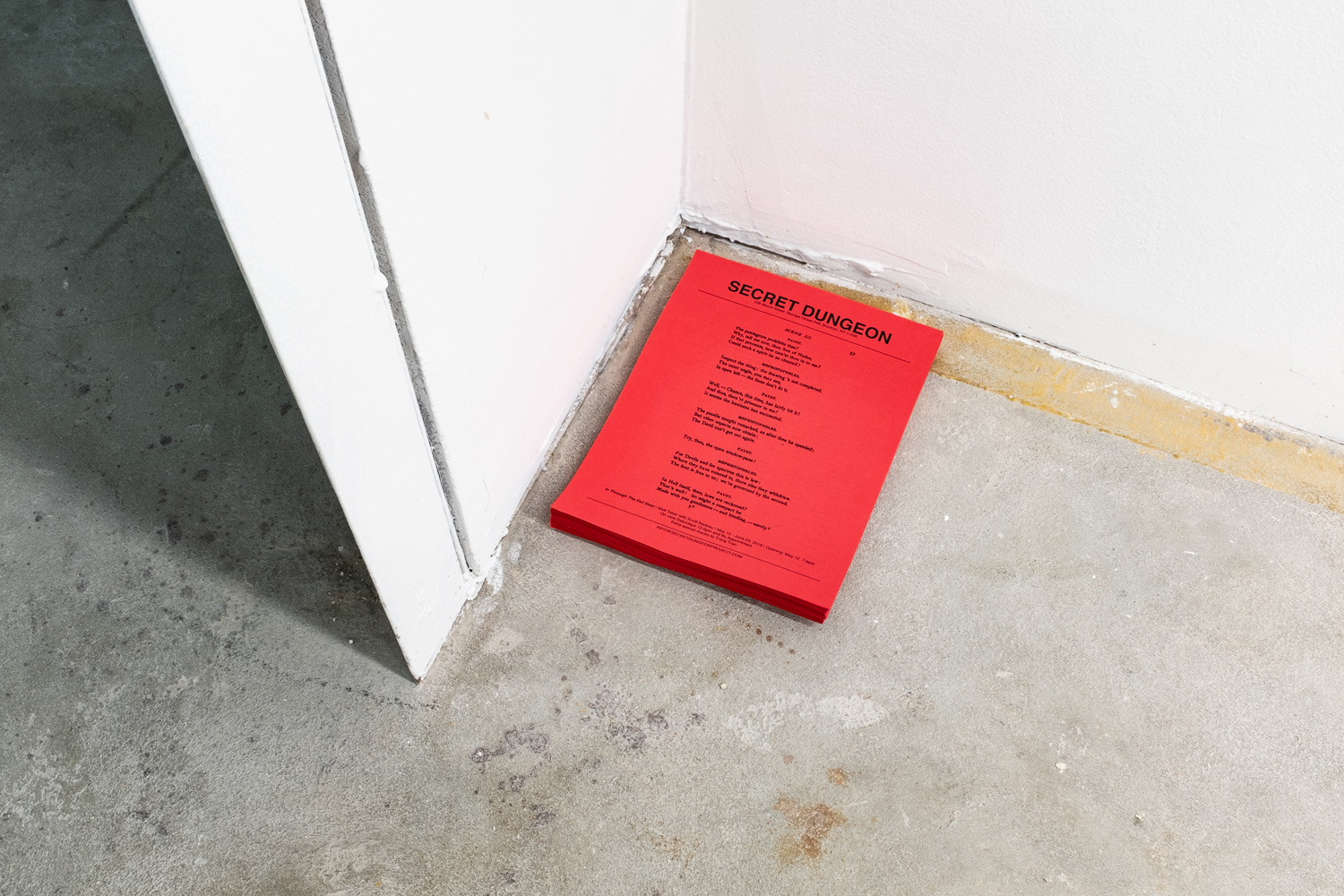 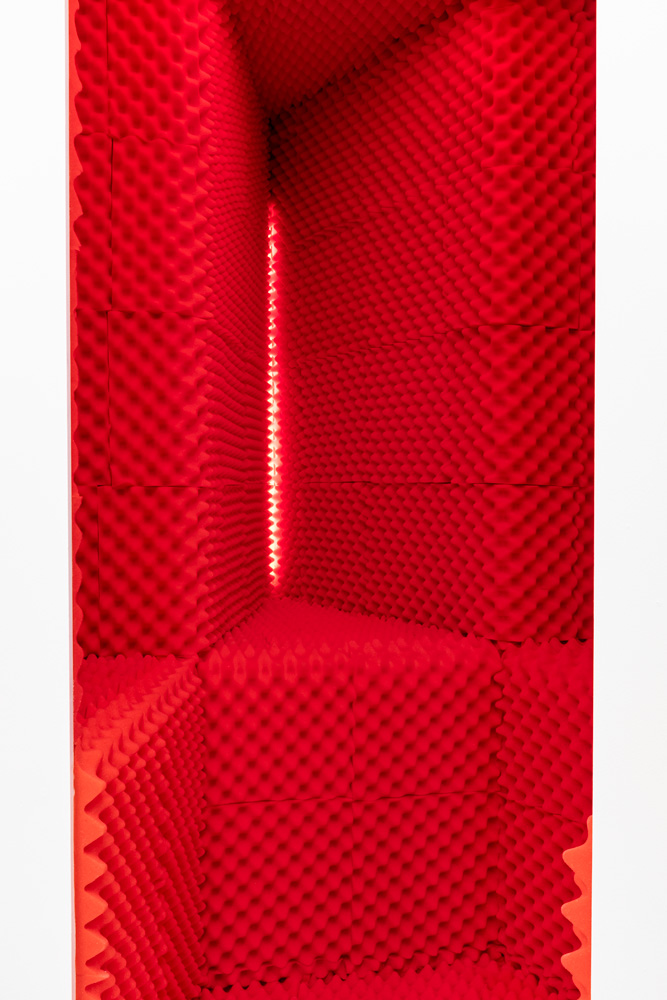 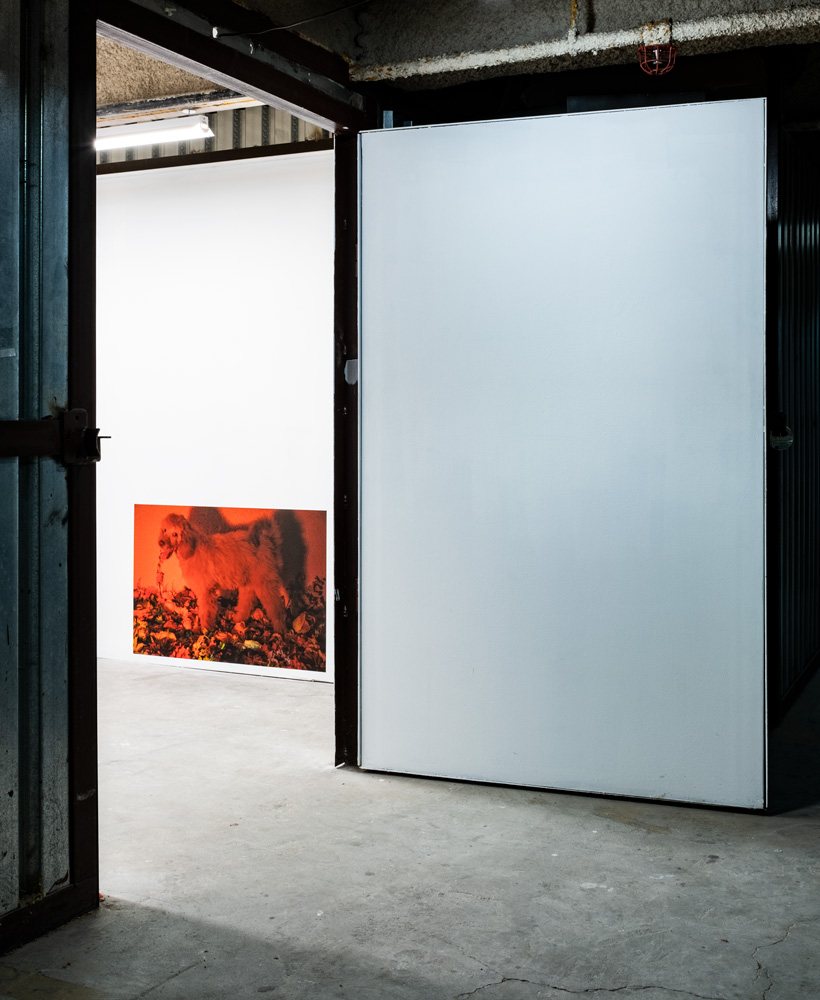 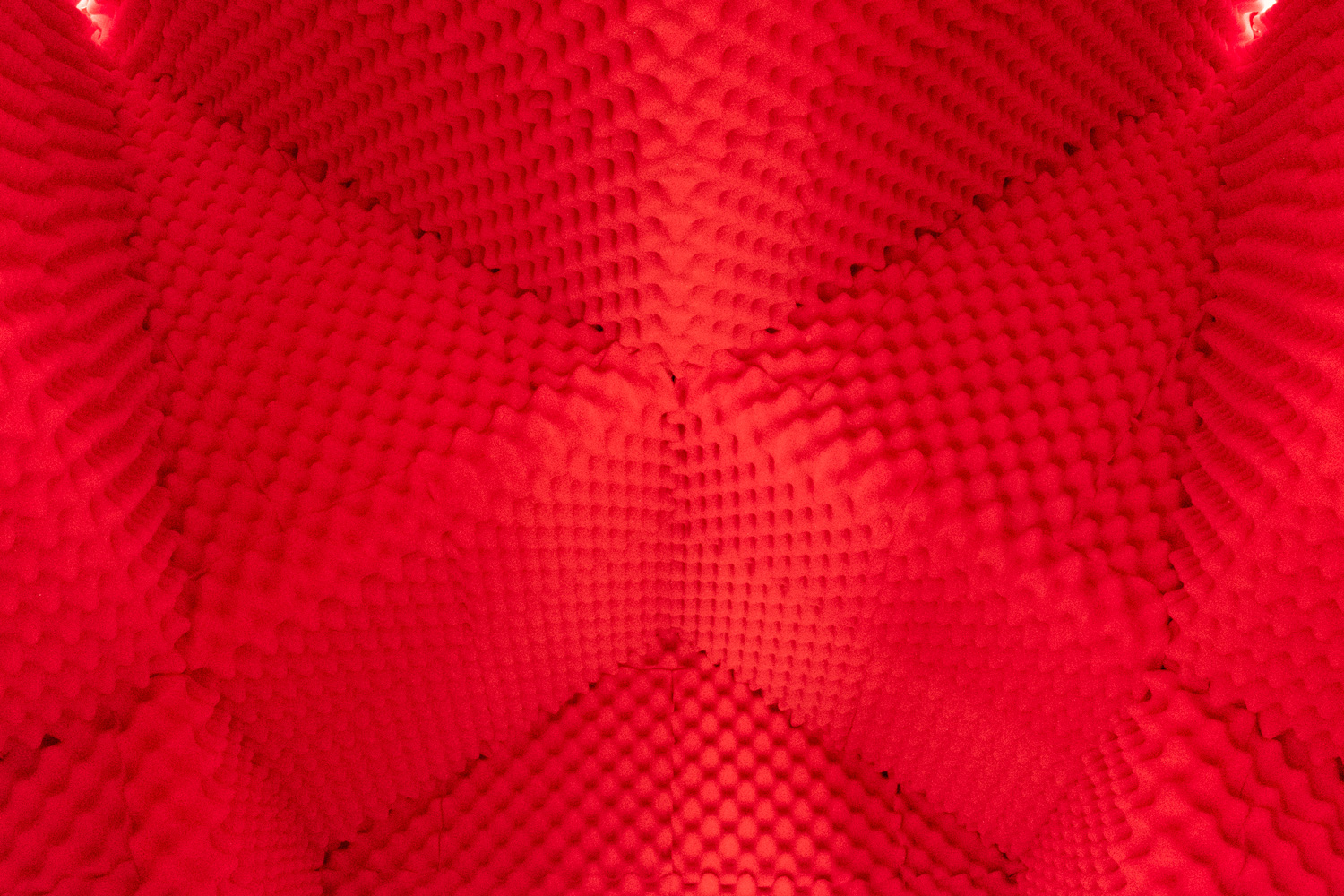